CNC will occasionally receive calls from locals concerned about injured raptors they have seen. Recently, we took a call from someone who spotted a Great Horned Owl on the side of the road. He observed the animal for a while to see if it had not simply stopped to eat. He maintained a respectful distance of the bird, and then made the decision to call for help. CNC is not a rehabilitation institution, but we support of the efforts of places like the Raptor Center at the University of Minnesota and the Minnesota Wildlife Rehabilitation Center. 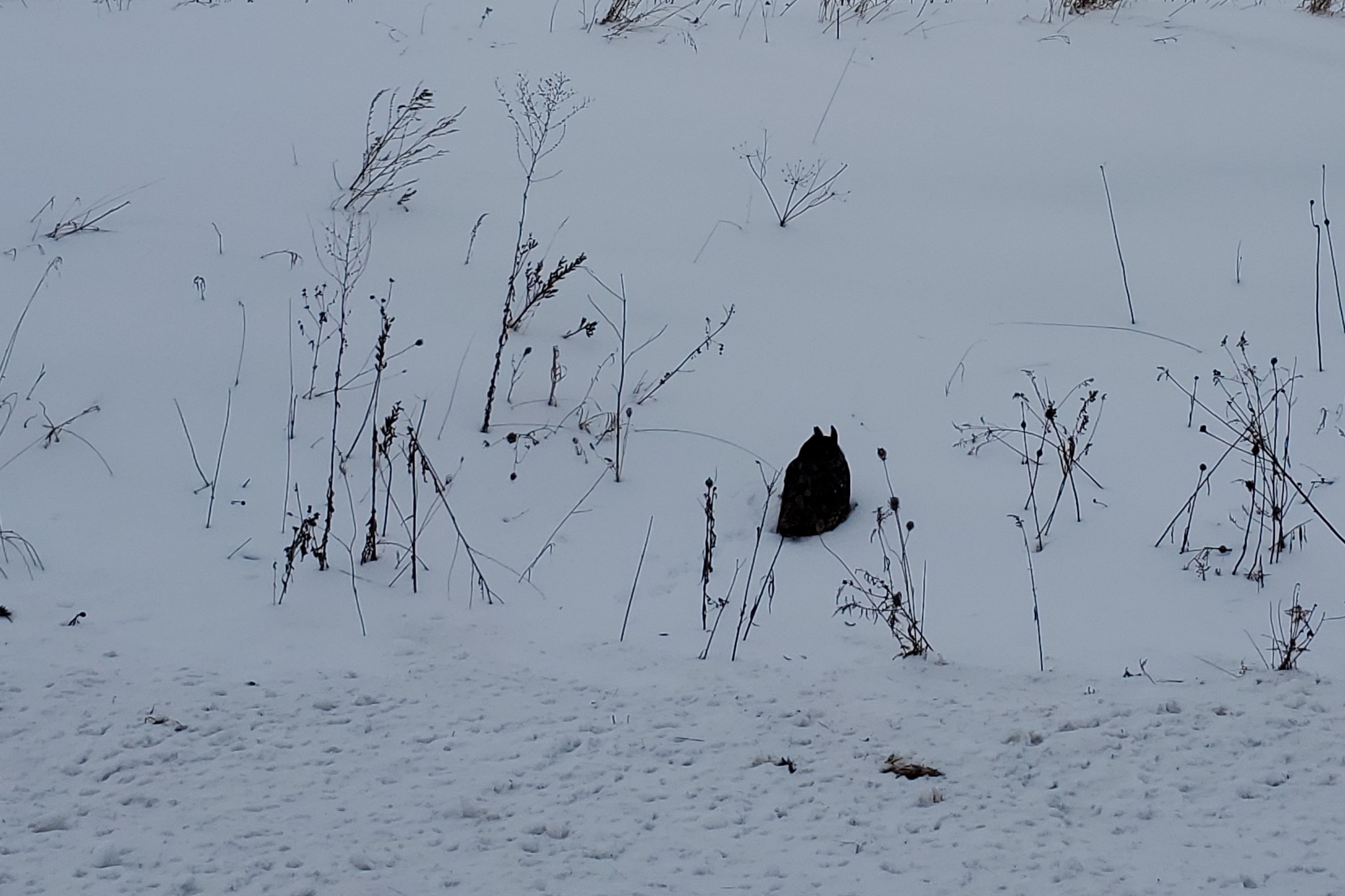 When humans encroach on the habitats of wild animals it can cause conflict. The most common problems raptors face have to do with habitat loss and climate change. However, there are other ways in which individual birds may be harmed as a result of human contact. If you find an injured bird, it was likely harmed by either poisoning or collision.

Most people wouldn’t deliberately harm a bird of prey. If poison is used to control animals like mice and voles though, there is a chance that they could be eaten by a predator. Even more of a concern is the use of lead ammunition when hunting, or lead sinkers for fishing. Lead toxicity is found in 90% of all Bald Eagles admitted to the Raptor Center. This can cause weakness, inability to stand or fly, seizures, and death. The best and simplest way to keep birds from being poisoned is to stop using lead ammunition or sinkers, and advise those you know to do the same.

Collisions with man-made structures are a huge concern with all birds, but raptors are especially prone to being hit on the sides of roads. Roadside ditches or medians are often occupied by small mammals, and a bird may be struck by a car as it swoops in for the kill. Even if a raptor successfully hunts its prey, there is also the chance it may be struck as it carries off its food. Though this issue isn’t as preventable as lead poisoning leading to injury, there are steps you can take if you find an injured bird, which first and foremost includes calling a wildlife rehab clinic or natural resource professional for guidance.

As far as roadside collisions are concerned, be sure to keep yourself safe first, never attempting to rescue a bird on a busy roadway. Carpenter Nature Center has partnered with The Raptor Center at the University of Minnesota (TRC) in the past for events such as the Raptor Release each fall. TRC is widely renowned for their cutting-edge care for sick and injured birds, and we highly recommend deferring to their procedures when dealing with a potentially injured raptor.

If you come across injured wildlife, please be sure to reach out to the following organizations: